Wheelin’ – A brief story about a retired commander of an antique bicycle preservation group and his mission to pass on bicycling heritage, both that of the golden age of cycling as well as the nostalgic days of childhood yore. 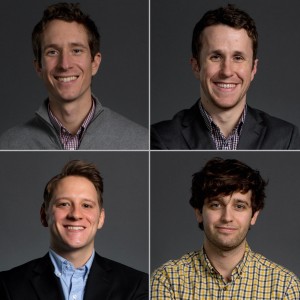 JD Schuyler, Jason Drake, Luke Tate, and Jeremy Albert have commonalities of multiple levels, however, one of their strongest collective passions lie in that of the two-wheeled machine known as ‘the bicycle’. Bike to work commuters, weekend adventurers, bicycle advocates, and a cross-country tourer, the people behind Wheelin’ love all things ‘bike’. Over the past several years, the crew have been working at a production company located in Indianapolis, Indiana, dreaming up creative ideas combining their love for film and bicycles. 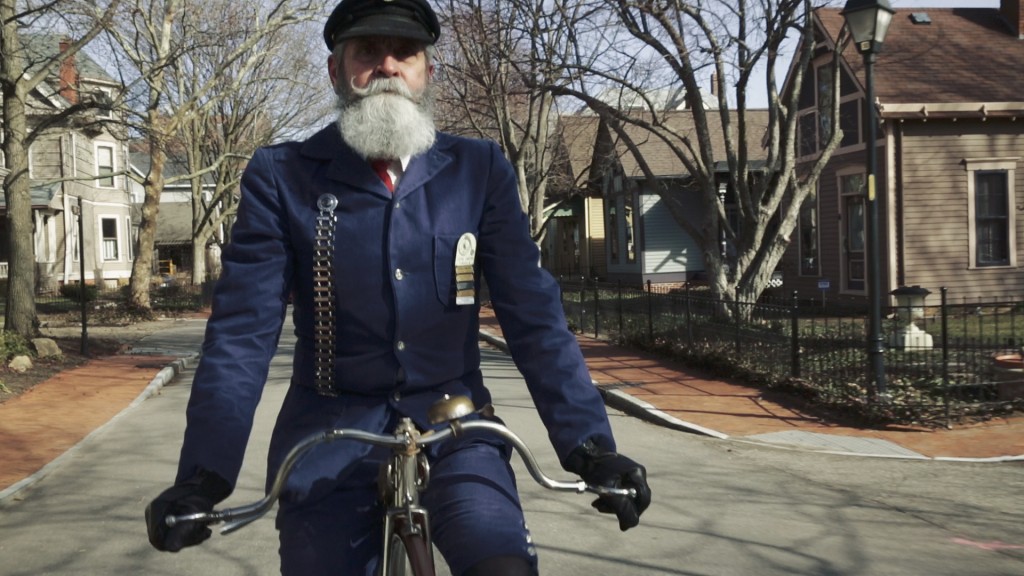 This entry was posted in Allgemein. Bookmark the permalink.