And the winners are:

Voting is over but you can still watch all the movies!

From more than 200 short film sumbissions from 45 countries, 18 wonderfull films were nominated to compete for five awards worth a total value of €2500.
Click on the images and enjoy watching:

The love for bicycles is still on the rise! Celebrating the worldwide cycling movement, the second edition of VELOBerlin Film Award called for short films that relate to the theme of “The Love Cycle”.

Meet us here to celebrate velo-culture:

The VELO-Heroes are: The Directors 2014!

Ey you sweet guys, what a nice community! – Good luck! Keep on Biking! 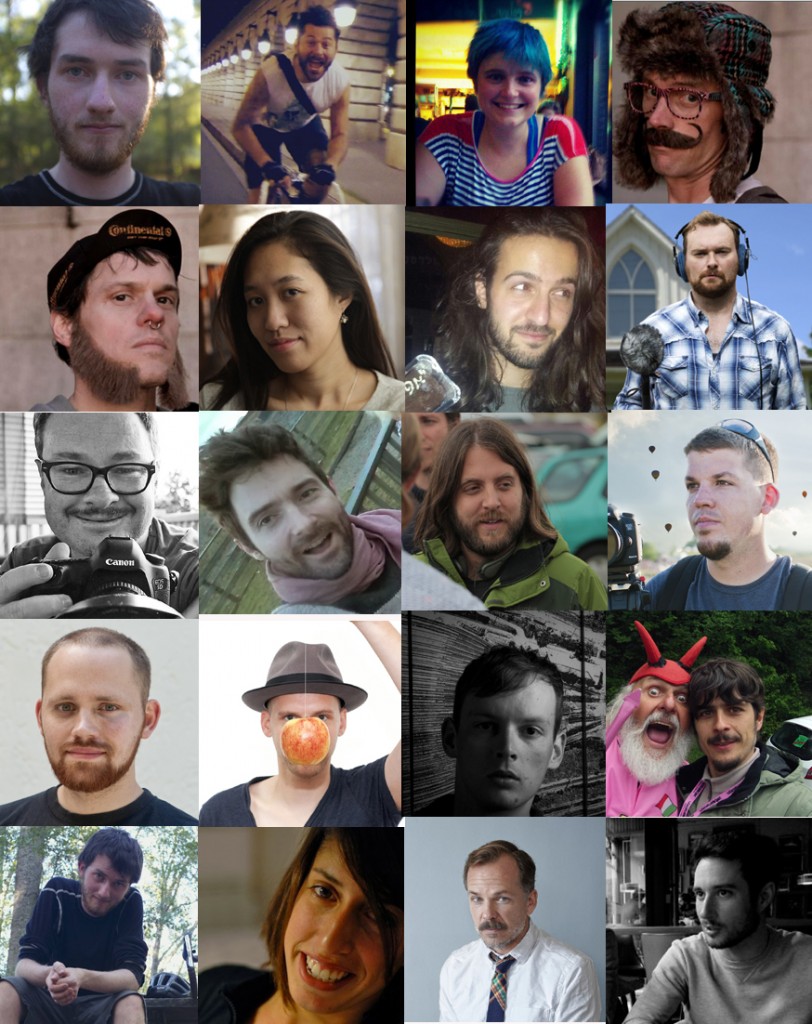 Organisers of VELOBerlin and interfilm Berlin joined forces in autumn 2012 to initiate the first international VELOBerlin Film Award. During the entry submission phase from November to January more than 300 short films were entered from over 60 countries and all continents – an overwhelming response!

In light of the growing popularity of the global bicycle movement, we seized the opportunity to create an international online bike film competition for the best short films that address the theme “Cycling and the City“. We sought witty, artful and entertaining entries that shed a new light on both the cycling phenomenon and urban perspectives. The winners of the Film Award will be rewarded with valuable prizes provided by the independent newspaper tageszeitung, Ortlieb manufacturers of outdoor equipment and MIKILI – Bicycle Furniture.

The six members of the viewing committee from interfilm Berlin decided on 20 of the international entries, all of which will be presented at VELOBerlin 2013. The winners will be announced at the award ceremony to be held on 24 March 2013 at 1pm. The jury selected films according to their relation to the topic of cycling and / or cycling culture and were delighted by the number of interesting and creative, new and thrilling cinematic approaches to the theme. Additional criteria for consideration included production quality, story and character development as well as audio and visual realization. Submitted films came predominantly from Europe and North America, but also from the Middle East, Africa, Southeast Asia, South America and Australia – revealing the entire scope of the cycling cosmos: Innovative product development, curious bike stores, fantastic cycling initiatives, the flourishing BMX and Fixie scenes, sport in all variations, travelling families and urban asphalt heroes and heroines, animated, personified and love struck bikes. And at the heart of every film, the extraordinary relationship between bicycles and people.

The Man Who Lived On His Bike by Guillaume Blanchet / Canada 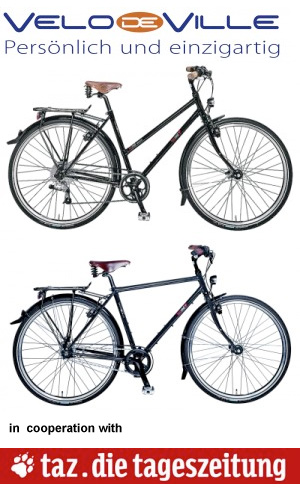 “taz bike allround” – the classic among the taz-branded bike range for women and men; with its shining black elegance and modern technology. The taz bike allround is a longlife quality touring bike for highest demands; containing a saddle and bike grips made of leather with cycle handlamps bright as sunlight. You can choose between a hub and 8-speed hub gears or 24-speed derailleur gear. Manufactured in the Münsterland. 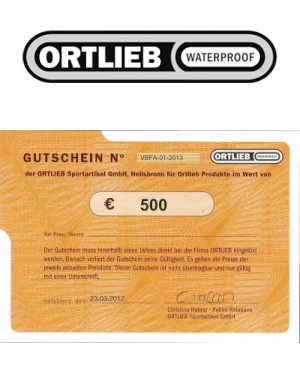 ORTLIEB Sportartikel GmbH was founded in 1982 in Nuremberg and has today its headquarters in the Middle Franconian town of Heilsbronn. Here, all waterproof products are produced with high frequency welding methods. Made in Germany guarantees high quality outdoor equipment for all purposes, all weather, and all terrain.

Pak Becak by Mark Andersson (not online any more) 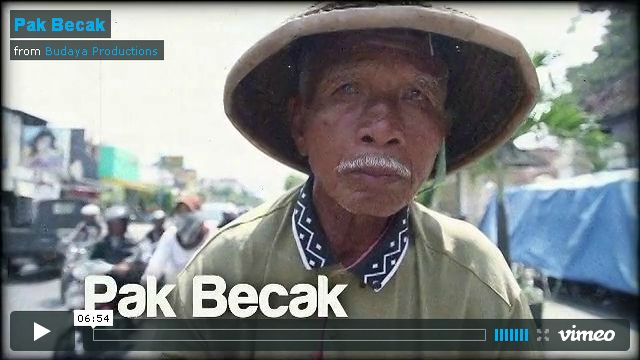 MIKILI – Bicycle Furniture produces high-quality bicycle racks. KAPPÔ is the perfect combination of function and design and provides plenty of storage space. KAPPÔ makes a clear design statement in your room and is manufactured in a workshop in Berlin.

BIKE SHORTS II: VELOBerlin Film Award on Tour in May 2013!!! 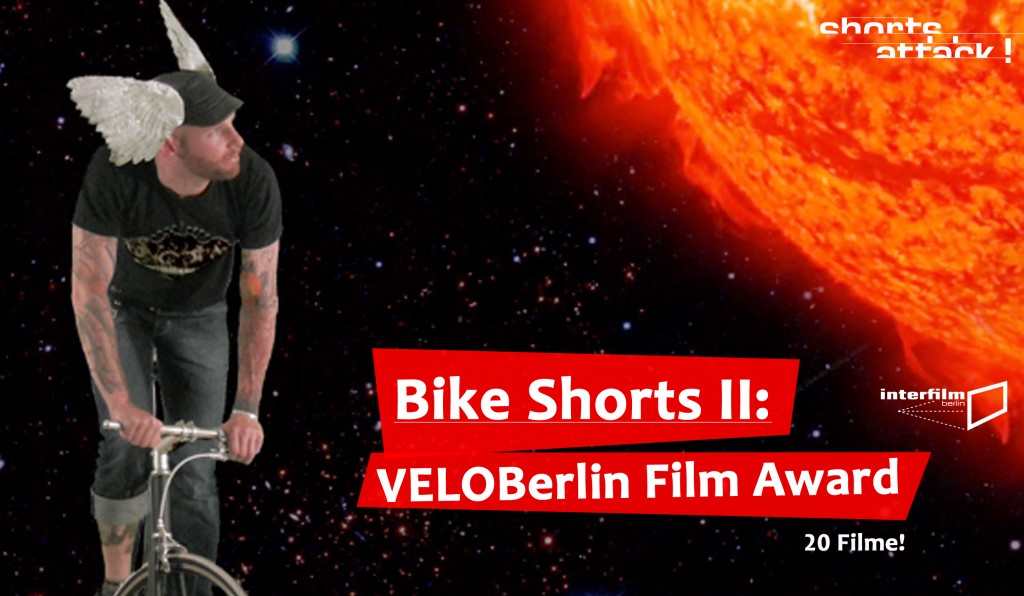 The VELOBerlin Film Award programme is on tour in May 2013 with the monthly programme Shorts Attack. Come and see the 20 bicycle shorts in selected German cinemas: